For years and years, I’ve been waiting for something.

Don’t ask me for what, because I have no idea. I can’t shake a subconscious conviction that I’m fighting to get somewhere, somewhere, and I’m not yet there. 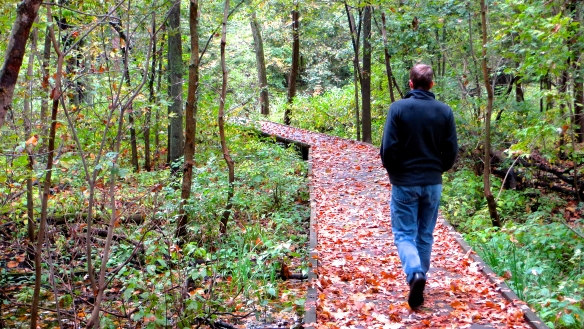 I’m waiting for… something.

When I was in college, I thought it was a career as an English teacher. After those plans crashed and burned, I assumed it was the publication of my book series. Those plans eventually wound up in the crash-and-burn category along with my ambitions of teaching English. At that point, I was waiting for a better job situation, or for my religious skepticism to go away, or for something beyond the grind of my day-to-day existence. 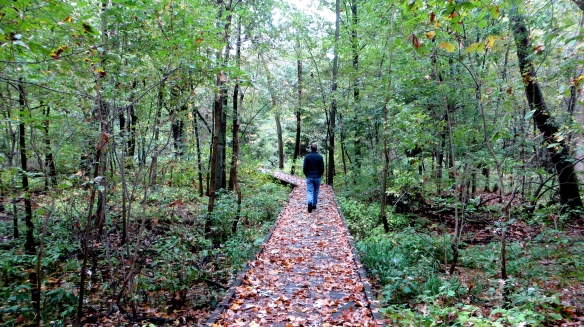 My job situation is much improved, thank God. I’ve come to terms with my decision not to pursue a career in education. I’m resurrecting my failed book series as a project for fun, and have decided not to pursue professional writing… for the moment, at any rate. My faith survives. I’ve faced my doubts, acknowledged them openly, and persisted in spite of them.

I feel fairly stable, settled, and contented, yet can’t shake a vague dissatisfaction. It’s a feeling of waiting for I know not what.

In other news, I’ve been watching a lot of Steven Universe lately.

Steven Universe is a television series about a boy who loves pizza, wears flip-flops, and protects the world from monsters and hostile invaders. He lives in a seaside town with the Crystal Gems: three survivors of an ancient, ill-fated attempt by an intergalactic civilization to conquer Planet Earth. When Steven isn’t helping the Gems clean up the lingering threats of the alien invasion, he’s probably watching cartoons or hanging out at his dad’s car wash. 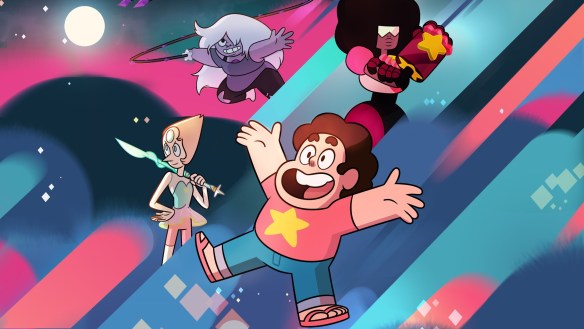 “We’re good and evil never beats us. We’ll win the fight and then go out for pizzas!”

Steven Universe is an amazing show. I could spend an entire post explaining why, but I have other things to discuss today, so I’ll keep it fairly short.

Steven Universe balances adventure with slice-of-life stories. It’s infused with magical realism, sincere positivity, and hints of geeky nostalgia. (When Steven is baffled by a VHS tape, his friend explains, “It’s like a DVD shaped like a box.”) An intricate narrative and compelling characterizations slowly emerge from the show’s charm and humor. Steven Universe has a gift for tackling serious subjects (grief! war! trauma!) without ever veering into the extremes of gloominess or false cheeriness. I could say a lot more, but will leave the rest to smarter writers than I.

Oh, and Steven Universe is just fun to watch. I shouldn’t forget to mention that part.

At this point, the show has become one of my all-time favorites. (It probably ties with Gravity Falls as my second-favorite, surpassed only by Avatar: The Last Airbender.) It has been incredibly fun and satisfying to revisit the world of Steven Universe over the past five or six weeks, and the show has often made me think.

Truth and wisdom turn up in unexpected places. There is truth in Batman and Doctor Who, and apparently in Steven Universe. Who knew-niverse?

At one point, Steven finds himself stranded on a deserted island with a pair of acquaintances, Lars and Sadie. Lars, understandably, freaks out. He can’t get cell phone reception. He doesn’t belong on the island. He needs to get home now.

Steven doesn’t panic. Instead, he finds the good in his situation, and asks his companions an important question: “Why don’t you let yourself just be wherever you are?” 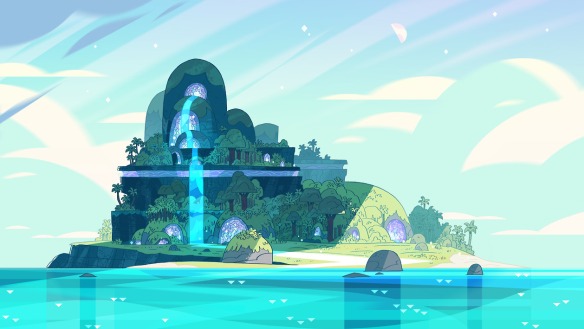 It takes a little while (and a chipper musical number) for Lars to realize it, but the island actually ain’t so bad. Being stranded is basically an extended vacation. He might not be in control. He might not be able to move on quite as soon as he wants. However, if he accepts his situation instead of fighting it, he can enjoy it while it lasts—and it doesn’t last forever. In the end, of course, Lars and Sadie and Steven make it safely home.

There’s a lesson there.

Instead of waiting for something to happen, living in faint unease and dissatisfaction… why don’t I just let myself just be wherever I am?